A New Basketball Coach for the 1949 Team 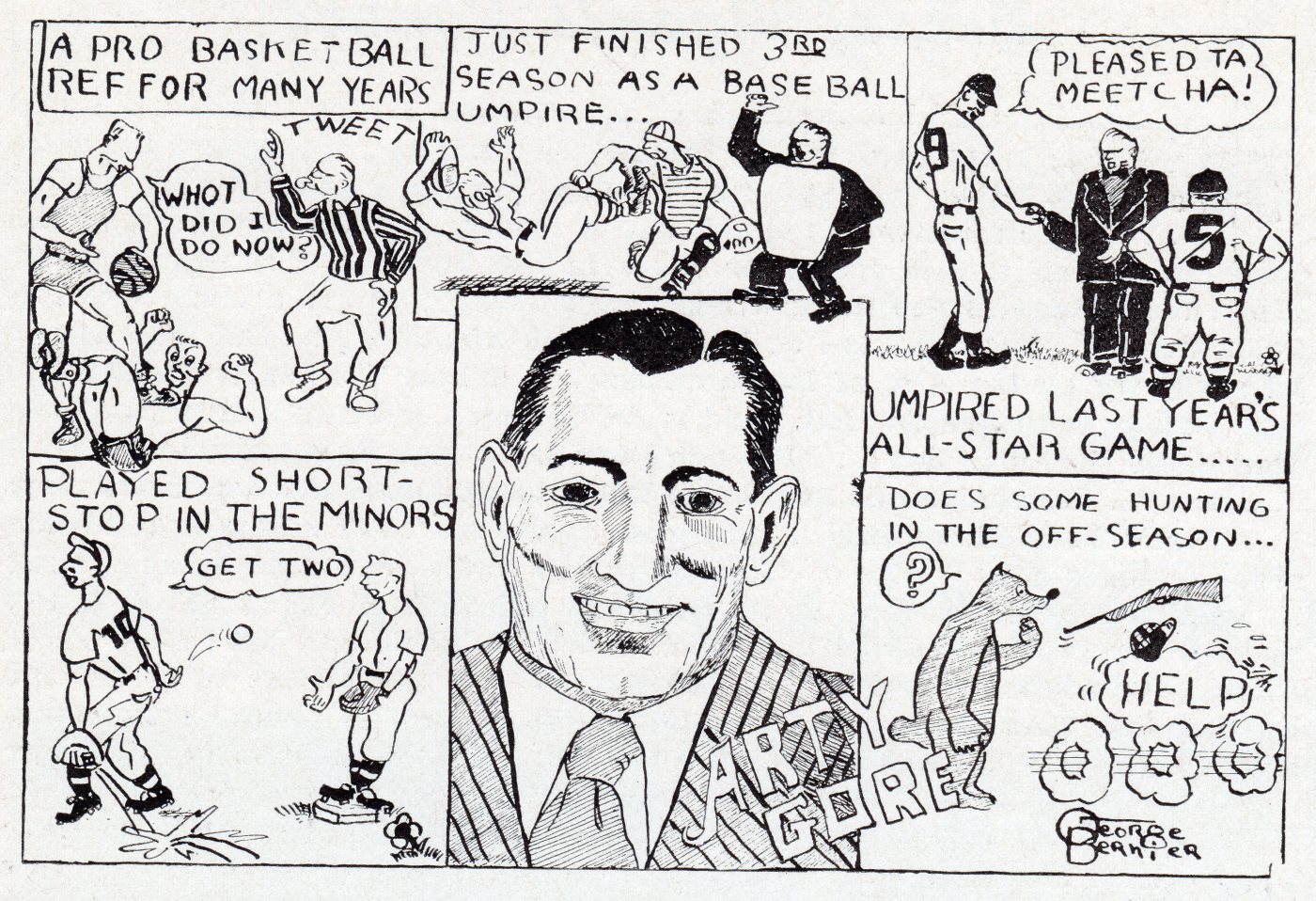 At the end of the ’48-’49 season, Basketball Head Coach Bob Hogarty announced that he had accepted a position in the executive offices of the St. Louis Cardinals and would be leaving St. Sebastian’s. The following October, Headmaster Flanigan announced that Mr. Arthur C. Gore, prominent as a top-notch basketball official, was to make his debut as the coach of the St. Sebastian’s quintet. With Captain Bill Carey ’50 the only player who had been on the team the previous year, Coach Gore had his work cut out for him.

By the end of the season, the Varsity team’s record of 16 wins and 4 losses was the finest ever established by an Arrow five. Robert Zock ’50 wrote, “No end of credit must be given to Coach Artie Gore who molded this outstanding team around just one boy from the previous year’s starting five.”

As we head into the 2016-2017 basketball season, let’s remember the significance of teamwork and excellent coaching!